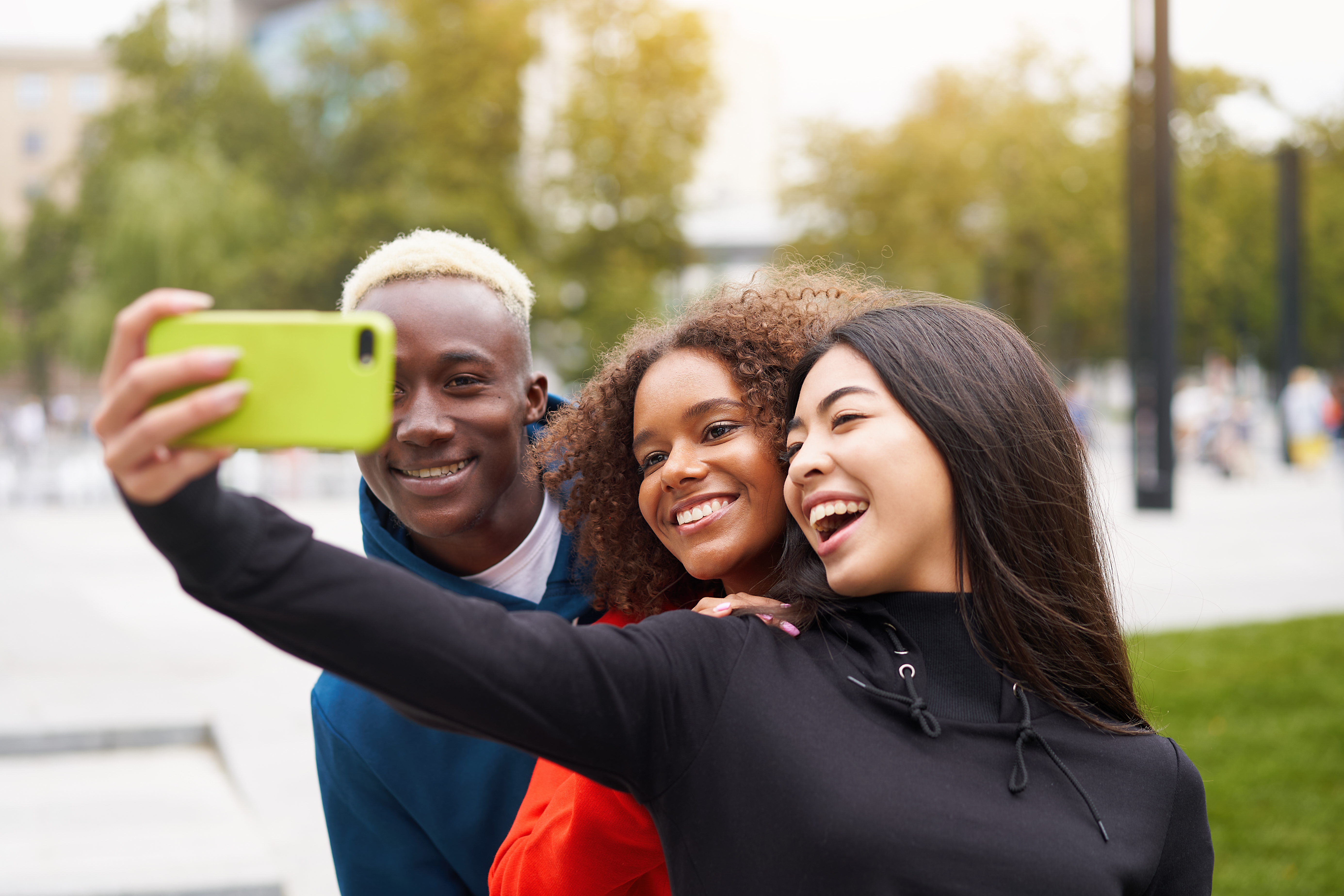 Despite these challenges, Asian Americans have made significant contributions to the United States in a number of areas. In recent years, there has been an increasing recognition of the unique experiences of Asian Americans and the important role that they play in our society.

The idea of the model minority is often used to lump all Asian Americans together, but this doesn't take into account the vast cultural differences between different groups. The model minority myth perpetuates the idea that all Asian Americans are wealthy, successful, and high-achieving. This is not only untrue, but it's also harmful because it erases the experiences of those who don't fit into this stereotype.

Asian Americans have been successful in many fields, but this doesn't mean that there aren't any struggles or challenges faced by members of this community. The model minority myth ignores the racism and discrimination that Asian Americans face on a daily basis. It's important to remember that no one group can be boiled down to a single stereotype.

Asian Americans have long been underrepresented in leadership positions in both the public and private sectors. In recent years, there's been a growing movement to address this inequity and to create opportunities for Asian American leaders. But progress has been slow, and the bamboo ceiling remains a very real obstacle.

So what can be done to break through the bamboo ceiling? It starts with increasing awareness of the issue and its impact on Asian American professionals. It also requires companies and organizations to take active steps to promote diversity and inclusion at all levels of their workforce.

Asian Americans have long been considered "perpetual foreigners" in the United States, regardless of how long their families have lived in the country. This stereotype is often perpetuated by the media, which portrays Asians as either submissive or sneaky.

This stereotype can have a negative impact on Asian Americans, who may be seen as less capable or trustworthy than their Caucasian counterparts. It can also lead to discrimination and exclusion from social and professional opportunities.

Despite the challenges, Asian Americans have made significant contributions to American society. They are now one of the fastest-growing groups in the country and are making their mark in politics, business, and entertainment.

Asian American minority stressors are the unique stressors that Asian Americans experience due to their cultural background and status as a minority group. These stressors can include things like discrimination, microaggressions, and pressure to succeed.

Asian Americans often face unique stressors due to their cultural background and status as a minority group. One of the most common stressors is discrimination. This can take many forms, from being passed over for jobs or promotions to being treated differently in social situations. Microaggressions are another common type of stressor that Asian Americans face. These are small but constant reminders of their status as a minority group, such as being asked where they are really from or told that they are good at math. The pressure to succeed is also a common stressor for Asian Americans.

The Pressure To Succeed

Asians have always been seen as the model minority, and with that comes a lot of pressure. For Asian Americans, there is an added pressure to succeed. This pressure can come from many different sources, such as parents, grandparents, or even society as a whole.

For some Asian Americans, this pressure to succeed can be overwhelming. It can lead to anxiety, depression, and even suicide. In fact, suicide is the second leading cause of death for Asian Americans between the ages of 15 and 24.

The pressure to succeed is not limited to just academic achievement. There is also pressure to be successful in one's career, to have a good job, and to make a lot of money. Asian Americans are often seen as smart and hardworking, so there is a lot of pressure to live up to those expectations.

The Asian American experience is unique for a variety of reasons. From the history of immigration and exclusion to the model minority myth, Asian Americans have had to navigate their place in America. Today, Asian Americans are the fastest growing racial group in the United States. As America continues to become more diverse, it is important to understand and embrace the unique experiences of all groups.